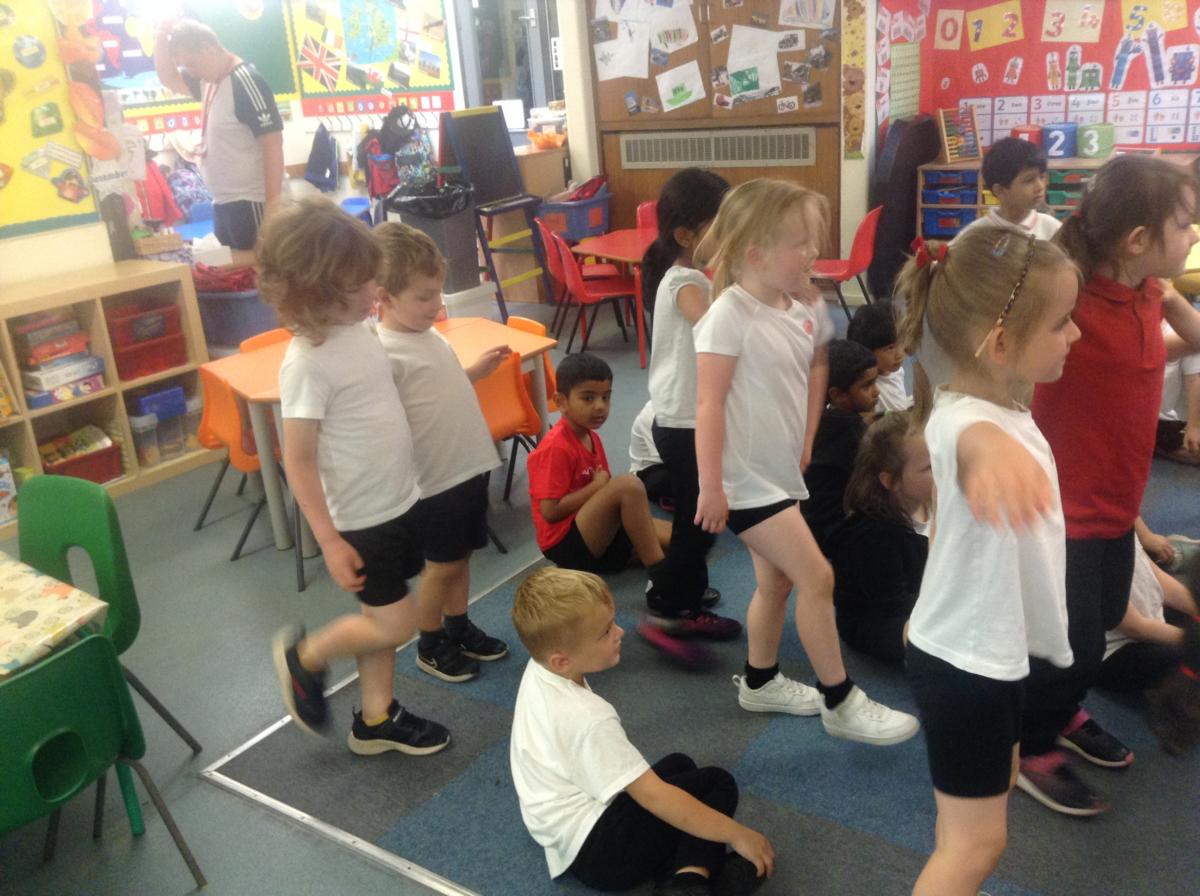 This afternoon, Year 2 were given the task of creating a stable tower. They had to investigate which materials were appropriate and had to ensure that their towers were strong, stiff and stable.

Some children were able to create a tower that was over 1metre tall! The children decided that their towers were ore stable when they included layers, such as books. One group decided to use the wooden lid of a box to make their tower stronger. When trying to break their towers, many just to try and push it over…with parts of the tower not even moving!

The children decided that the taller and narrower towers were the most unstable and many chose to add creative details such as domes and turrets.

This website uses cookies to improve your experience while you navigate through the website. Out of these, the cookies that are categorized as necessary are stored on your browser as they are essential for the working of basic functionalities of the website. We also use third-party cookies that help us analyze and understand how you use this website. These cookies will be stored in your browser only with your consent. You also have the option to opt-out of these cookies. But opting out of some of these cookies may affect your browsing experience.
Necessary Always Enabled
Necessary cookies are absolutely essential for the website to function properly. This category only includes cookies that ensures basic functionalities and security features of the website. These cookies do not store any personal information.
Non-necessary
Any cookies that may not be particularly necessary for the website to function and is used specifically to collect user personal data via analytics, ads, other embedded contents are termed as non-necessary cookies. It is mandatory to procure user consent prior to running these cookies on your website.
SAVE & ACCEPT